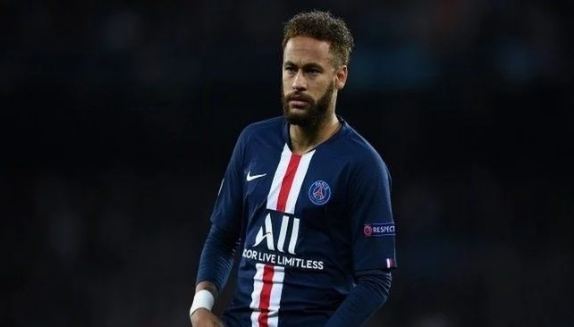 Surprising statements from the Paris Saint-Germain director, once again, open the door to the departure of Neymar

The Brazilian coach Leonardo, Paris Saint-Germain, has sparked controversy over the future of his compatriot Neymar, who has yet to sign his new contract.

The Paris Saint – Germain will soon reach an agreement with Neymar over the past months to renew his contract which expires in 2022, but returned in recent news expects his return to Barcelona , and in light of an attempt to Lionel Messi and President Joan Abroca to persuade him to return to the Camp Nou.

Leonardo raises the controversy over Neymar’s future with Paris

The Spanish newspaper Mundo Deportivo published brief statements by Leonardo when a journalist asked him about Neymar’s future after the Paris Saint-Germain women’s match against Barcelona in the Champions League .

Leonardo said in response to the question, “We must deal with the matter calmly.” The Catalan newspaper considered these statements an important indication that Neymar’s position on staying with Paris is no longer the same, because the Brazilian sports director was speaking with more confidence about the renewal of his compatriot’s contract a month ago.

The report added that Leonardo’s statements do not rule out the departure of Neymar during the summer Mercato, and increase speculation that he may return to Barcelona.