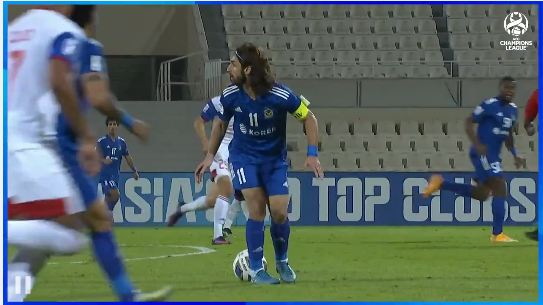 The match between Morocco’s Tetouani and Maghreb Fassi in the Moroccan Cup witnessed a situation that did not happen often after he was tired.

Al-Hasnawi, after stopping directly, confronted an accomplished goal opportunity and did not stop there. Rather, he succeeded in combating kicking T-C, and led his team to qualify.
Al-Hasnawi became the talk of everyone in Morocco after he