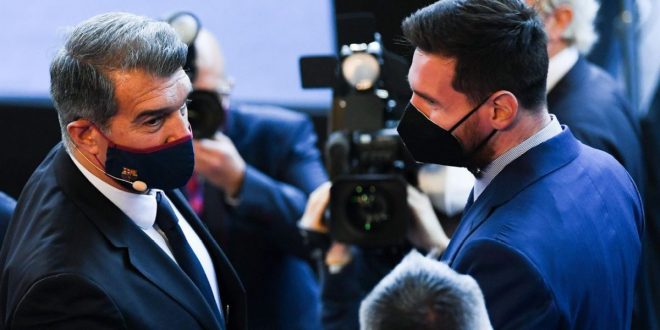 A swap deal for Barcelona

Reports from Spanish newspapers have covered Barcelona’s interest in obtaining the signature of Seville defender Jules Conde during the current summer Mercato.
The value of the penalty clause in Conde’s contract with Seville is 90 million euros, so it is virtually impossible for Barcelona to include it with the money given the current economic crisis at Camp Nou.

But according to “El Gol Digital” network, Barca will try to secure the French defender’s access to Catalonia through a huge exchange deal.
The network said that the trio Felipe Coutinho, Junior Verbo and Clémon Longlé will be part of the deal, without explicitly clarifying whether the trio will offer together in return, or just one of them.
In any case, Seville will be interested in the trio, with Conde leaving he will need the support of the central defender and Clémon Longlé will provide that quickly, in addition to the fact that the club is already looking for a left back and convinced of the abilities of Verbo.

Coutinho’s value remains great in terms of marketing and sporting as well, so joining the trio together or one of them as Conde’s could be a big bargain for the Monchi administration.
It should be noted that Condi recently made statements in which he indicated his desire to leave Seville and the start of a new journey with one of the giants of world football to achieve all the major tournaments.

It is worth noting that Barcelona will find competition from Real Madrid specifically to sign the 22-year-old, as newspapers say that the Royal has put Condi as an alternative option to compensate for the expected departure of Raphael Varane.