Barcelona is preparing to announce his second departure from the team next January .
أخبار عاجلة 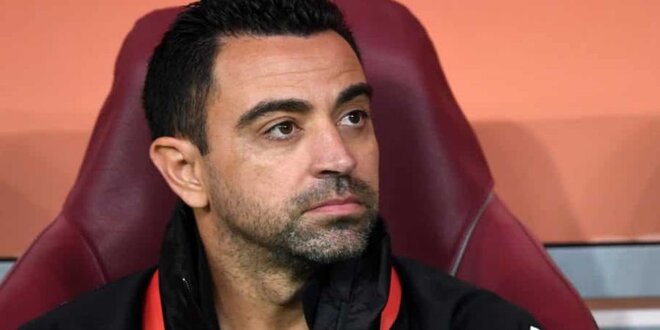 Barcelona is preparing to announce his second departure from the team next January .

gool 2 يونيو، 2021 barcelona التعليقات على Barcelona is preparing to announce his second departure from the team next January . مغلقة 6,856 زيارة

Barcelona announced their first major transfer in the winter transfer window at the end of December.

Despite being able to score Torres only after Samuel Umtiti signed a new contract at lower wages, Barcelona continued to be linked with more players, including Juventus’ Alvaro Morata:

Finally, Barcelona loaned Philippe Coutinho to Aston Villa for the remainder of 2021/22. Villa will reportedly have to pay £33m if they wish to sign the Brazilian permanently at the end of his loan.

Demir is preparing for a quick return to Vienna
Now, Barcelona appears to be approaching its second departure from the winter window.

The specific player for the exit door this time? Youssef Demir

With Lionel Messi leaving for PSG and Barcelona already struggling for offensive options, it was clear that the club needed to invest in their attack.

Demir was one of Austria’s leading talents, and after an encouraging start, he seemed ready to join the already promising next generation of talent at Barcelona.

However, the teenage player has not appeared since Round 14 when he earned two minutes from the Espanyol match.

Now, with Demir only one match away from Barcelona, ​​he will have to pay €10m to sign him on a permanent basis..

Fabrizio Romano has reported that Demir’s loan to Barcelona will be cancelled, and he is ready to return to Rapid Vienna, where he is expected to stay until the end of the current season.

Romano adds that there are still some technical details to be completed between the clubs: