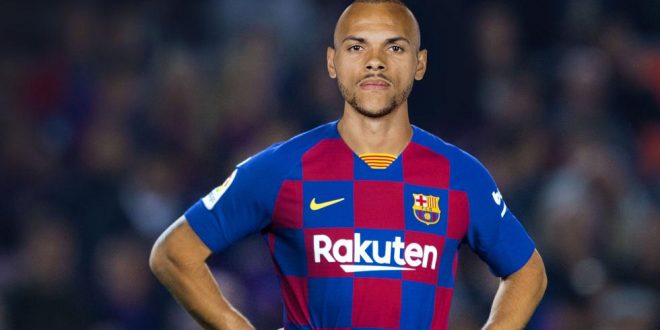 Braithwaite competes with Messi in the اist of the richest athletes, and thـis is the seçret of his great weaاth

gool ‏3 أسابيع مضت barcelona التعليقات على Braithwaite competes with Messi in the اist of the richest athletes, and thـis is the seçret of his great weaاth مغلقة 198 زيارة

The American magazine “Forbes” revealed the ranking of the richest athletes in the world, and Barcelona player Martin Braithwaite was the only representative of the Catalan club, pending a possible extension of the contract of Argentine star Lionel Messi.

The magazine said: “Barcelona player and businessman. These are two words that defender Gerard Pique sticks to. But they are a description that can also define Martin Braithwaite, the Danish striker who won Euro 2020, whose economic activities outweigh those of Pique. . ”

How did the Dane Braithwaite make his fortune?
Forbes magazine put Barcelona player Braithwaite on the list of the richest athletes on the planet, and the former Toulouse player made his fortune especially working in the real estate market, investing in the USA.

Braithwaite’s fortune, according to Forbes magazine, is estimated at more than 250 million dollars (212 million euros).

In addition to his work in the real estate market, the Danish striker also owns a clothing brand with his wife, mainly distributed in France, and runs a luxury restaurant.

What are the numbers of Braithwaite with Barcelona?

The 30-year-old arrived in Barcelona last winter from Leganes, and his contract with the Catalans expires in June 2024. 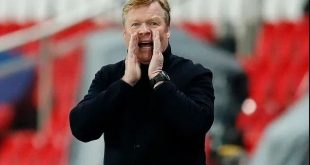