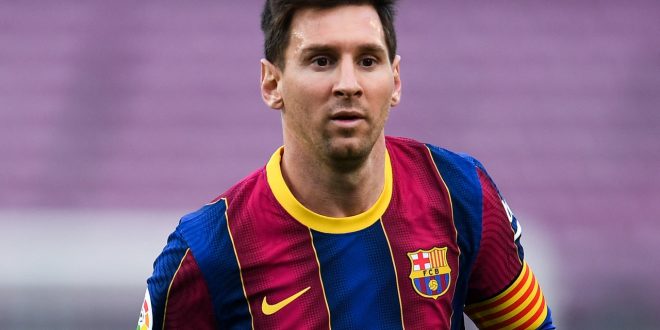 Press reports revealed that the Barcelona administration headed by Joan Laporta has reached the salary crisis with the Spanish League, and the renewal of Lionel Messi’s contract with Barca is closer than ever.

Barcelona was suffering from exceeding the maximum salary set by the League, which made it necessary to get rid of players so that it could include new deals as well as renew Messi.

According to the newspaper “AS”, Barcelona presented the administrative body of La Liga with serious guarantees regarding salaries, and accordingly, the crisis between the two parties effectively ended.

The guarantees entail that the Catalan club will sell a number of its high-income players during the current summer Mercato, something that the Laporta administration is already working on.

The agreement between Messi and Barcelona has been around for a while, and what remains is only to confirm the possibility of registering it as a new deal to solve the crisis with La Liga, and finally it seems that the matter has been achieved.

Al-Flea is the happiest person in the world currently after his success in winning the Copa America with Argentina, and he is expected to announce his renewal with Barcelona in the next few days.

Paris Saint-Germain is still dreaming of kidnapping the 34-year-old from the Camp Nou, but the speedy resolution of the salary crisis by the Laporta administration is a decisive step on the right path for Leo’s survival in Catalonia.

It is worth noting that Barcelona, ​​in addition to Messi’s renewal, has already terminated the contract with 4 players, namely Emerson Royal, Sergio Aguero, Eric Garcia and Memphis Depay.