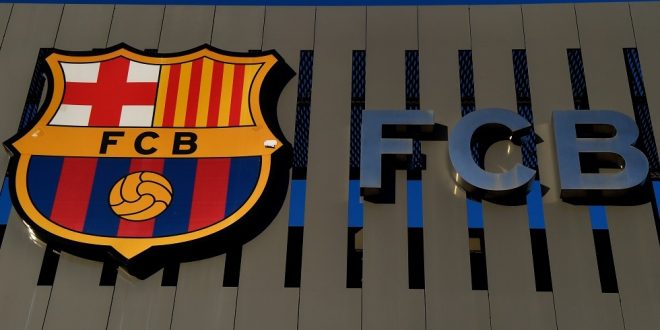 The Spanish club Barcelona ann0unced, in an official statement, a short time ago, that one of its young players was infe cted by the C0rona virus (C0vid 19).

Barcelona indicated that the Barcelona B player, Qais Ruiz, had contracted the Cor0na virus after performing a “PCR” swab.

The Barcelona declaration was as follows:
“After PCR tests, the Barcelona B player, Qais Ruiz, has tested positive for cor0navirus. The player is in good health and is being isolated at home following established guidelines.”

Qais Ruiz, 18, plays in midfield and came to Barcelona from Paris Saint-Germain.