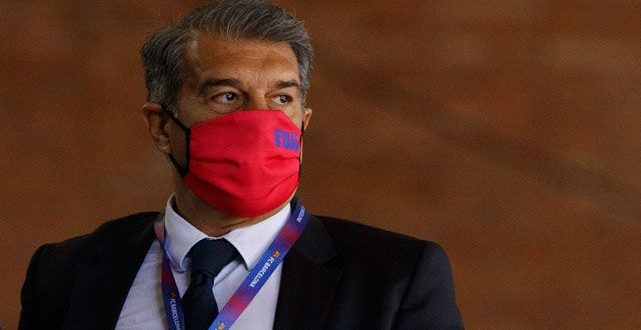 Barcelona officials held meetings with the four Holy Cows agents in the first team, Jordi Alba, Gerard Pique, Sergi Roberto and Sergio Busquets, in order to discuss the issue of salary reduction, which is an urgent matter that must be done as soon as possible in order to codify the club’s situation with FFP laws In addition to reducing the wage block during the financial crisis due to the Corona pandemic.

It was Matteo Alemani who carried the weight of the negotiations, but the result was not satisfactory because the players’ agents refused to reduce the salaries of their clients due to the economic situation in Barcelona.

The players said that is not so much the first proposal of FC Barcelona as it is the second. The club initially requested a reduction in their salaries, and then, since they could not achieve this purpose, they would extend their contracts, while maintaining the agreed amount in the remaining years on the contract. At the moment, the negotiations have clearly failed because the club hit a wall.

At the moment, it was sporting director Matteo Alemani who carried the weight of the negotiations, but now, presumably, Juan Laporta will have to take action. In the next few days he will personally meet with the four mentioned players.

On the other hand, according to Mundo Deportivo newspaper, Juan Laporta gave the players a deadline until August 15 to comply with the club’s requests and line up around it in light of the financial crisis.