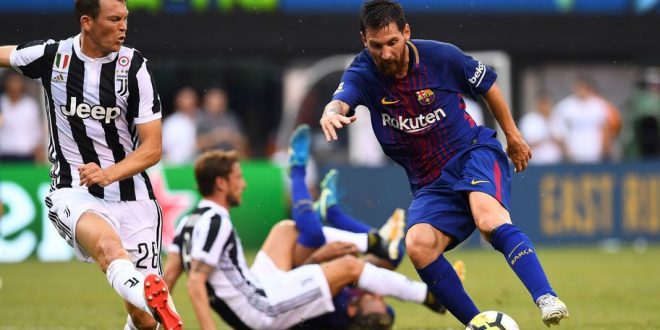 Spanish press reports revealed that Barcelona striker Lionel Messi is close to renewing his contract with the Catalan team, ahead of the start of the new season.

According to Spanish journalist Alfredo Martinho, Messi agreed with Barcelona to renew his contract until 2026, noting that the official announcement will be made within the next few days.

Martinez claimed that Messi is close to leading Barcelona in the team’s match against Juventus in the Joan Gamper Cup.

Barcelona and Juventus are scheduled to meet next Sunday, at 9:30 pm, in the Joan Gamper Cup final.

Barcelona will play its first match in the Spanish League “La Liga”, for the new season (2021-2022), against Real Sociedad, on Sunday, August 15, at eight in the evening.