Given Messi’s fame, it is natural for him to move from one big club to another, but what caused the controversy over the Argentine “flea” is the tears of sadness that his departure from Barcelona witnessed, and it was only a few days until he appeared with a broad smile in the future of the Paris Saint-Germain fans. 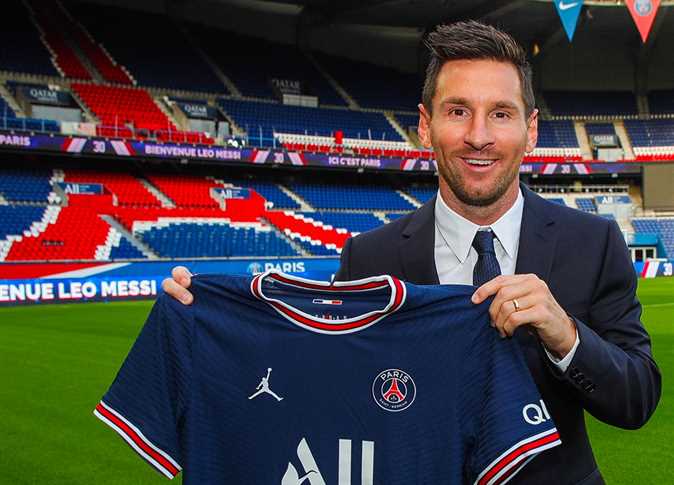 One of the experts in body language and communication skills said that the moment the Argentine player “Lionel Messi”, the world football player, arrived in Paris, confirms that he is not happy with this decision, as his smile is artificial, and his greeting to the audience from the car window is artificial and not spontaneous.

And she added, “Messi used the method of holding the headset and arranging the table more than once to confirm his tension from that big step, and far from the conference, “Messi” lacks communication skills, due to his inability to make direct eye contact with those around him, and therefore most of his conversations are recorded for his lack of communication skills. 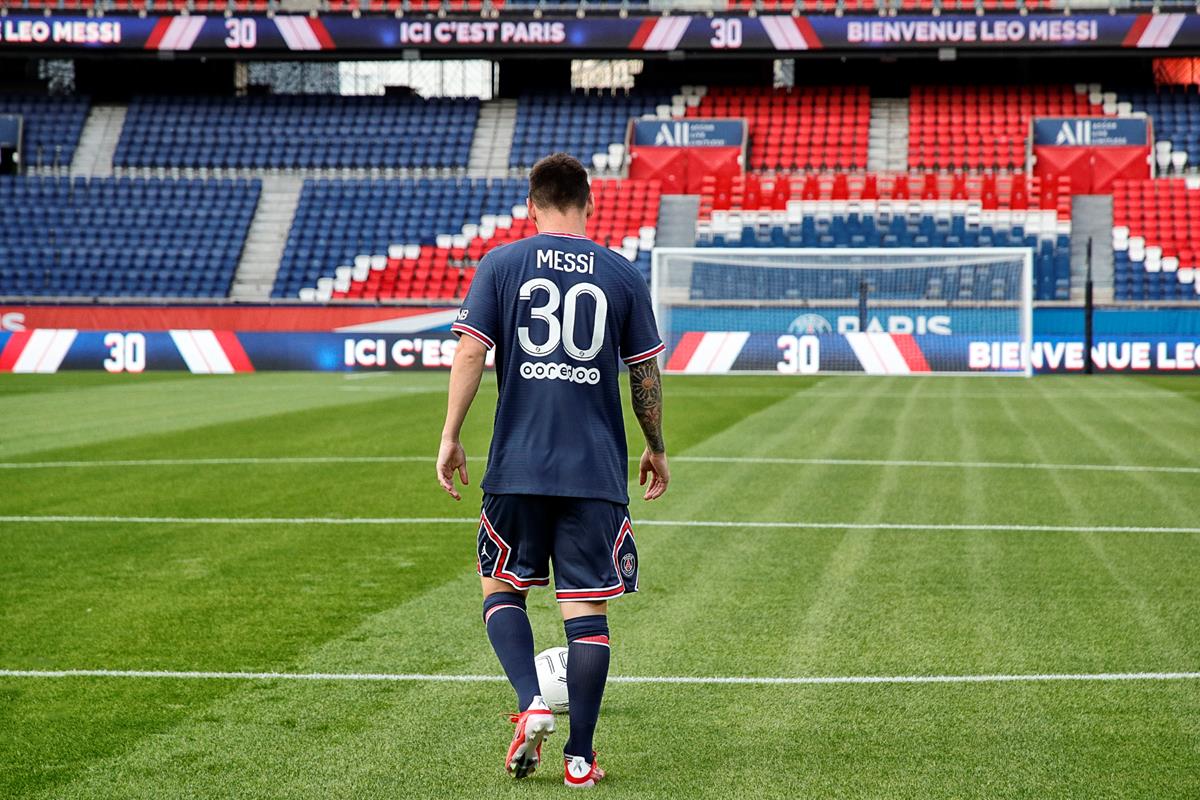 The body language expert explained that Messi raised his hand near his mouth more than once, confirming his doubts about what he said, while his arm moved away when talking about his “victorious mentality and striving to achieve championships”, indicating that he was convinced of what he was saying.

As for the “wink” of his eyes at the beginning of the conference, the body language expert explained that this movement is often a kind of joke with the fans who are his capital in the world of football.

As for the circulating video of Messi crying upon his departure from Barcelona, ​​​​it is completely true, the “rattle” of his voice confirms his strong attachment to the “Catalan” club, and his beautiful and many memories in this place, and because he is a professional person, of course he will not grimace in front of the fans of the Parisian team, but will try Fabricate a smile to gain their satisfaction and encouragement. 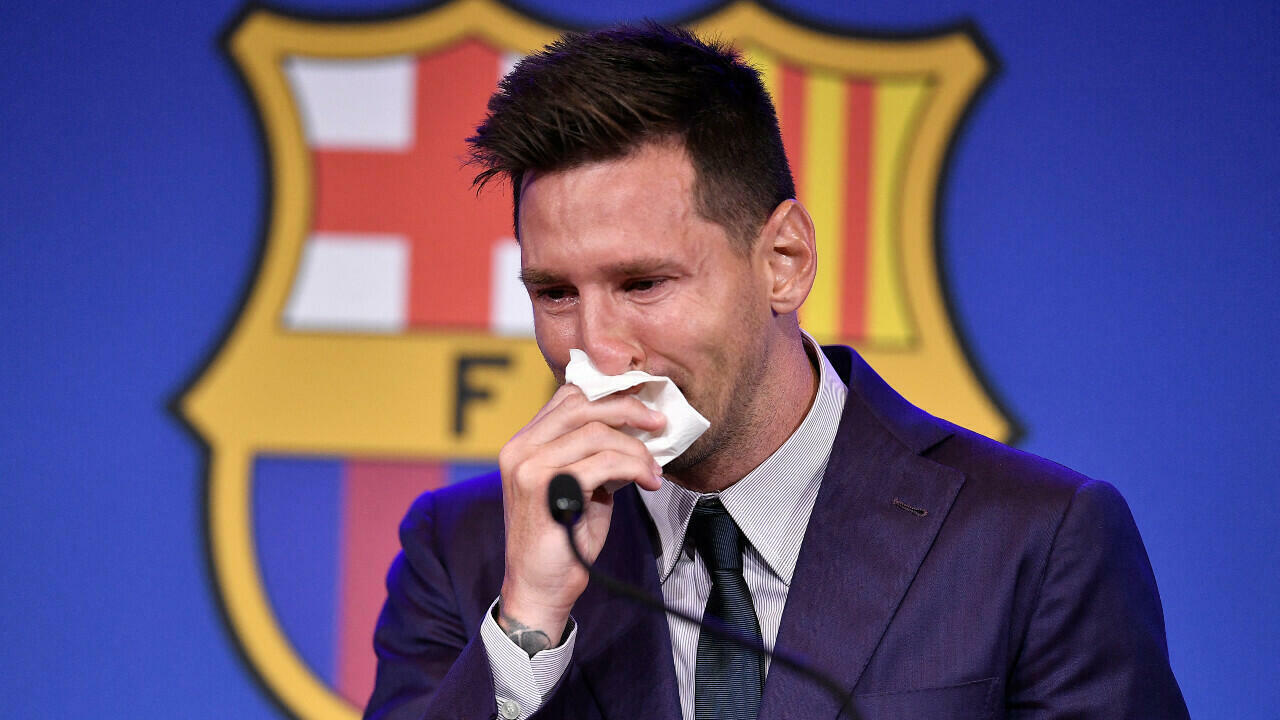