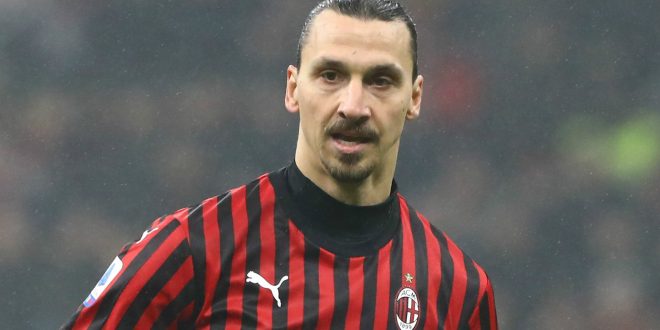 Messi was famous for wearing the number 10 for his former club Barcelona and his country, but this number is currently held by Paris Saint-Germain of Brazil for Neymar.

🎙 Reporter: "What can you say about Leo Messi wearing number 30 instead of number 10 at PSG – Paris Saint-Germain?"

🗣 Zlatan Ibrahimović: "I think he did the right thing, this shows that he is three times better than Neymar." 👀🔥 pic.twitter.com/pO8UNfNIoK

Ibrahimovic was asked why Messi chose the number 30 shirt instead of the number 10, and “Ibra” praised Messi for his choice, noting that “with this step he showed that he is three times better than Neymar.”
The French network “RMC” revealed earlier that Neymar, who partnered with Messi in Barcelona between 2013 and 2017, and they have a very special relationship, had offered the No. 10 shirt he wore in Paris Saint-Germain to “Flea” to convince him. To move to the Parisian team.

Surprisingly, Messi thanked Neymar for this kind gesture, but refused to remove his number 10 shirt.