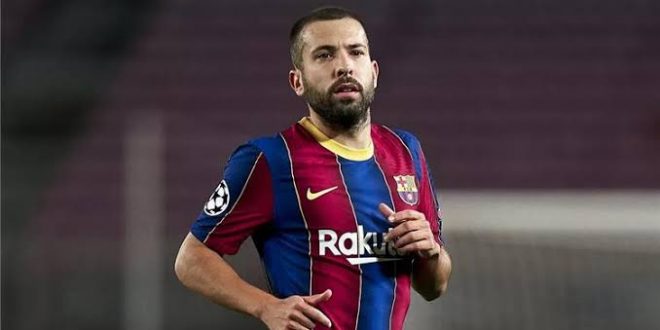 Press reports, issued this evening, Wednesday, stated that the Barcelona administration will soon be able to register the contract of Argentine Sergio Aguero, the striker of the team coming from the ranks of Manchester City.

The Catalan club succeeded in signing Argentine player Sergio Aguero, during the current summer transfer season, from Manchester City, in a free transfer deal, after the expiration of his contract with Citizens.

And the Spanish newspaper “Mundo Deportivo” announced, in its issue today, that the Barcelona administration has the ability to register Aguero’s contract in the League, after the duo Gerard Pique and Jordi Alba decided to reduce their salaries.
Earlier, defender Pique decided to agree to reduce his salary and postpone obtaining a large part of the financial dues for the current period, to support the Catalan club, and at that time Barca succeeded in registering the contracts of the duo Depay and Garcia.

Soon, the player Jordi Alba joined his teammate and agreed to reduce his salary by 25%, with the postponement of receiving part of his dues until 2024, in order to support the Catalan club in its financial crisis.