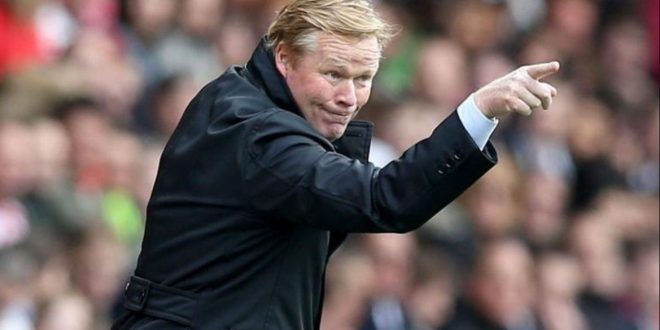 Although Neto has become the main goalkeeper of the Catalan club’s den in the recent period, due to the strong injury to his German colleague Mark ter Stegen, he still insists on leaving.

Apparently, the Brazilian goalkeeper is well aware that when Ter Stegen’s treatment period ends, he will return to the bench again.

In a related context, the Spanish newspaper “Sport” announced that the option to move to Villarreal is the closest to Neto at the present time, to coach Unai Emery’s desire to strengthen the goalkeeping position.

The newspaper noted that Barcelona asked the yellow submarines to obtain 15 million euros in exchange for giving up the 32-year-old.

Neto welcomes Villarreal’s sports project, which guarantees him to feel important again, although it will force him to cut his salary. The Arsenal card is still on the market but appears to be losing steam. Neto has already reported that he wants to leave the Camp Nou to get more minutes.

For its part, the Villarreal administration rejected the offer, and indicated the possibility of exchanging players without paying any money, led by goalkeeper Sergio Asenjo.

Coach Ronald Koeman is expected to agree to this idea, due to his desire for an experienced goalkeeper to assist Stegen, instead of young Inaki Peña.

It is noteworthy that Neto joined the Barcelona team in July 2019 for 26 million euros from Valencia, and participated in only 19 matches with Barca in all competitions.