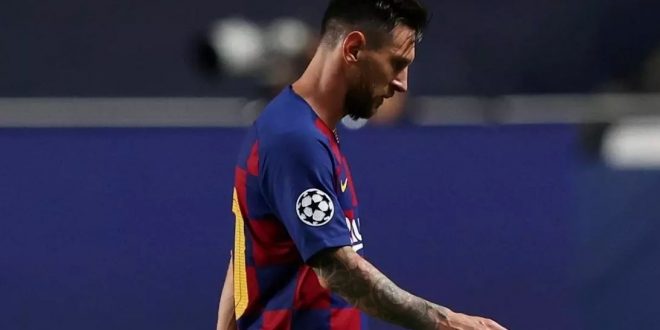 The Argentine legend, Juan Riquelme, the former Argentine and Villarreal star, spoke about the future of his compatriot Lionel Messi after his departure from Barcelona, ​​​​noting that he will win first with Paris Saint-Germain the European Champions League, and then he will return to the Camp Nou and announce his retirement from there.

Messi left the Catalan club last August, and moved to Paris Saint-Germain, due to the economic crisis that Barcelona is going through.

Riquelme, who previously played alongside Messi in Argentina, spoke to the American network “ESPN” about this important step in the life of his compatriot.

“I hope Messi continues to enjoy with Paris, although it seems a bit strange at first,” said the Argentine star, who is currently serving as vice-president of Boca Juniors.

He added, “We are excited to see his new experience alongside Neymar and Kylian Mbappe. If they don’t win the Champions League now, they will never win it.”

He continued, “I think that Messi will win the Champions League with Paris, and then he will return to Barcelona, ​​his old home, in order to retire there.”

It is noteworthy that the 34-year-old Messi participated for the first time with Paris on August 29 in the 2-0 victory over Reims, but he entered as a substitute for 24 minutes and did not score any goals.