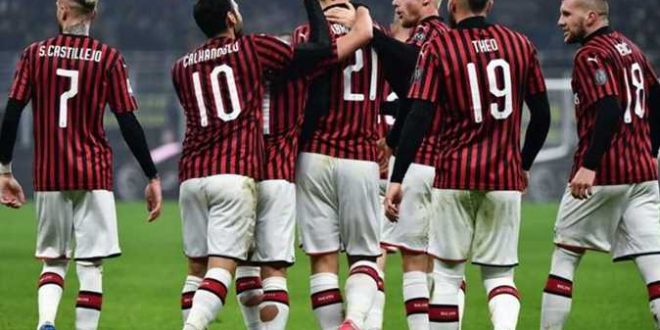 Barcelona club management seeks to exploit the situation between its Italian counterpart AC Milan and its Ivorian player Frank Kessie, in order to obtain the player’s services during the upcoming transfer period.

Barca is monitoring the restoration of its midfield by contracting with Casey, 24, who has a contract with the Rossoneri, who will reach the finish line at the end of next June.

Barcelona monitors the inclusion of Casey from Milan

The player is on Barcelona’s agenda at a time when he did not agree to sign a new contract with the Milan administration, so Barca is seriously considering assigning him a free transfer deal to raise the quality of the first team.

Casey wore the decisive dress with Milan last season by scoring 13 goals, which made him in the orbit of several clubs, including Paris Saint-Germain and Liverpool.

Casey’s agent left the ball in Milan’s court regarding his future when he answered a question regarding the renewal process, saying, “Renewal? Ask the club, I’m here for the match.”

It is expected that the coming weeks will be decisive in the future of the player, as he will know whether there are signs of reaching an agreement or not, with the possibility of Milan selling the player’s contract in January for fear of losing him for free in June, as happened with Donnarumma.