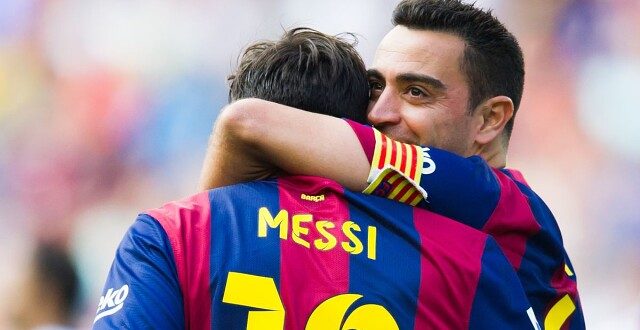 Last summer’s party had many surprises in the world of the round witch, the most important of which was the departure of Barcelona’s historic scorer, Lionel Messi, to Paris Saint-Germain.

Despite this, the Spanish newspaper “Marca” said that the issue of Messi’s return to Barcelona is not excluded, provided that this will be in the summer of 2023.

According to the newspaper, “Marca”, the relationship between Lionel Messi and Barcelona’s president, Joan Laporta, has become bad because of the way the player left.

And the newspaper said that Laporta may use the services of the new coach, Xavi Hernandez, to convince the flea to return after the expiration of his contract in Paris Saint-Germain.

She explained that Xavi played with Messi between 2004 and 2015 in Barcelona, ​​and they have a strong relationship that may make him accept a return to the “Camp Nou”.

She stated that the Catalan club will not be able to pay any amount for the return of Leo, and therefore he will have to wait until the end of Messi’s contract with Paris, in the summer of 2023.

It is noteworthy that Messi made statements to the Spanish newspaper “Sport” in which he announced his desire to return to the ranks of Barcelona after retiring and working as technical secretary.

Al-Barghout added that he does not know whether he will return as a player after the expiry of his contract from Paris Saint-Germain, but he is confident that he will return to the city and his old home and continue there. 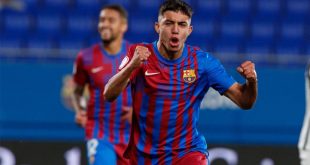 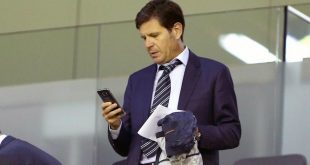 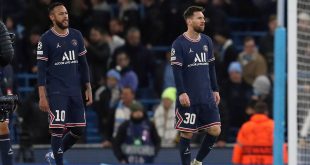