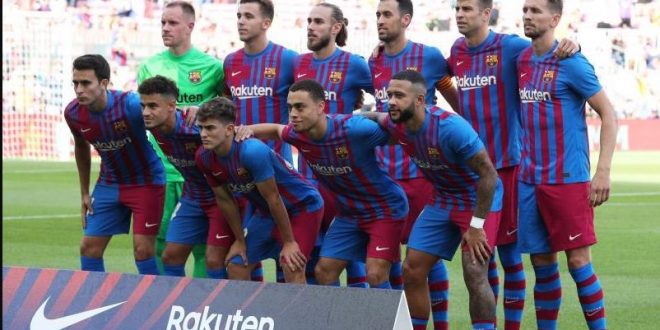 Barcelona enters the four-way struggle to include the Moroccan jewel

Spanish press sources announced that Barcelona wants to sign a player from the Moroccan national team, in the upcoming winter Mercato.

Barcelona is trying to strengthen the right-back position in light of the decline in Sergino Dest’s performance, and the Catalan team relies on Sergi Roberto in this position.

According to the Catalan newspaper “Sport”, Barcelona wants to sign Moroccan international Nossair Mazraoui, the right-back of Ajax.

The newspaper said that in Barcelona there is great admiration for the capabilities of Mazraoui (24), so the club is strongly considering his inclusion.

She explained that Barcelona’s dreams may be dashed in light of the interest of many European clubs in contracting with Mazraoui, as Real Madrid and Bayern Munich, along with Juventus, want to sign the Moroccan international.