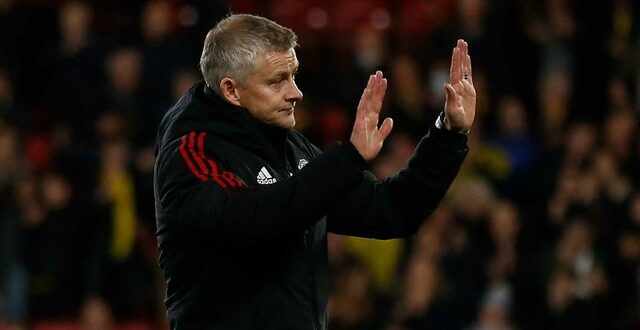 Sky Sports: Ronaldo supports the former Barcelona coach in the succession of Solskjaer

The “Sky Sports” network revealed the identity of the coach nominated by the Manchester United first-team football winger, Cristiano Ronaldo, to take over the training of the Red Devils after the dismissal of Solskjaer.

Manchester United had announced a few minutes ago that Norwegian coach Solskjaer had been sacked after his second consecutive loss to Watford 4-1 in the Premier League.

According to the famous “Sky Sports” network, Ronaldo supports the idea of ​​coaching the former and current Barcelona coach for the Spain national team, Luis Enrique, for the Manchester United team.

Ronaldo believes that the Spaniard is the right coach to enable Manchester United to compete with Liverpool, Manchester City and Chelsea.

Enrique won the treble with Barcelona in 2015 and ascended with the Spanish national team to the World Cup finals, as well as reaching the European Nations League final and the semi-finals of Euro 2020.

And the same network reported, that the Spanish coach is open to negotiating with Manchester United.