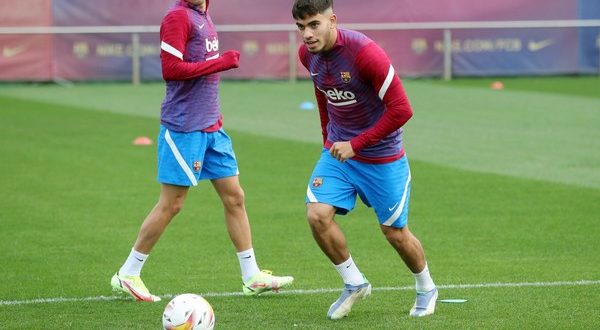 The former Tunisian international, Tariq Diab, praised the Moroccan star, Abdel Samad Zalzouli, after his remarkable performance in the Barcelona match against Espanyol, yesterday, Saturday, in the “Catalonia” derby.

Diab confirmed in the analytical studio of “BN Sport” for the match between Barcelona and Espanyol, that Zalzouli is a player with individual skills and speed that enables him to provide the addition, in addition to his team play, and his saturation with the team’s style.

The analyst said: “Zelzoli is a good player, fast and has a lot of courage. He found at times individual solutions for the team and also collectively. His entry gave Barcelona vitality.”

Praises flowed to the Moroccan, who participated in the Catalan derby as a substitute in the second half, for his compatriot, Elias Akhomach, making the team’s supporters hopeful about his future. 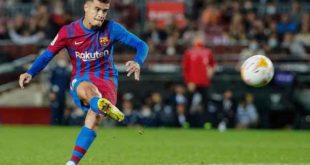 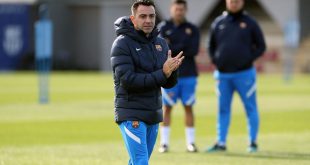