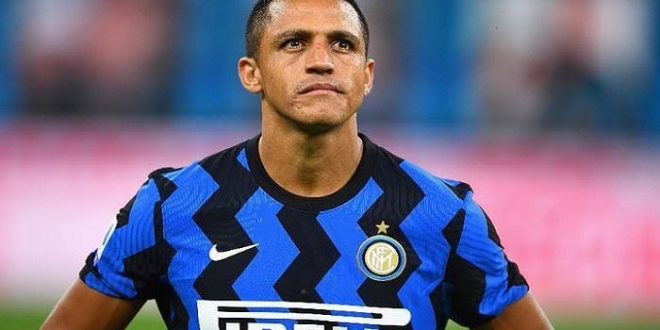 The Spanish newspaper, “Sport”, revealed a resounding surprise about the possibility of Alexis Sanchez, the Inter Milan player, returning to Barcelona.

Sanchez played for Barcelona previously from 2011 to 2014, after which he returned again to his old English club, Arsenal.

And the newspaper “Sport” reported that there is a very advanced tripartite agreement that could lead to the return of Alexis Sanchez to Barcelona.

Barcelona, ​​Inter Milan and Seville are trying to implement a process involving the Blaugrana and the Nerazzurri, which the Andalusian club will not oppose.

The newspaper said that the return of Chilean striker Sanchez will be subject, in any case, to the approval of Barcelona coach Xavi Hernandez.

The newspaper indicated that the reason behind this potential deal is Barcelona’s desire to get rid of its striker Luke de Jong, who once again showed that he does not fit in with Xavi’s playing system.

Despite his poor season at Barcelona, ​​adding only one goal in an official match, Luc de Jong still has offers and Inter Milan are interested in his services.

The newspaper pointed out that Inter Milan accepts the transfer, which is not opposed by Seville, the club that owns his rights, and the matter will not only end with Luke de Jong joining Inter, but Alexis Sanchez will return to Barcelona.

The newspaper reported that Sanchez was very loved by Barcelona fans in the three seasons he played at the Camp Nou, and he played in the Blaugrana shirt 141 matches, with 47 goals and 35 assists.