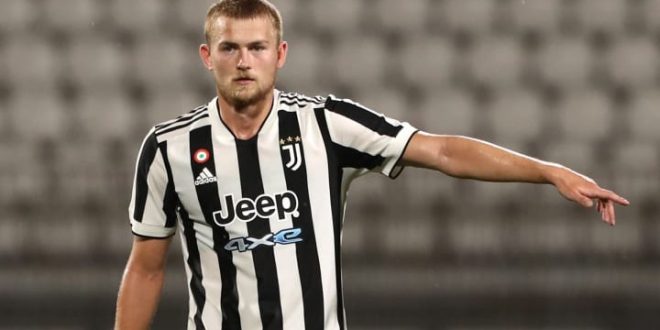 It seems that the conflict between the two poles of Spanish football will not be limited only to competition within the green rectangle, but also extended to include the race to include famous stars in the world of football.

According to the Italian website Calcio 24, Real Madrid is competing with Barcelona to sign Dutchman Matthias de Ligt, player of the Italian team Juventus, for free.

The website said that the Dutch defender has finally decided to take a new foreign experience in the coming period.

The site indicated that the player is currently choosing between the two parties, but the closest to his transfer to the team that has the strongest offer for him and his agent is far from the name.

The site stated that De Ligt was very close to moving to Barcelona in 2020, before moving to Juventus from Ajax, for 85 million euros.

Real Madrid is at the top of the La Liga table, with 42 points, 15 points behind Barcelona, ​​which is in seventh place in the La Liga competition.