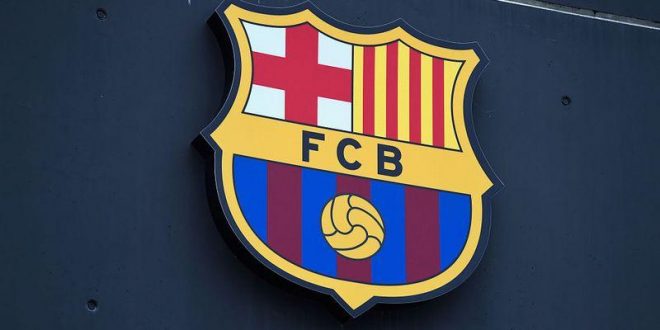 Because of the financial crisis, the Barcelona club administration, in this period, follows a plan to contract special, low-cost deals, by negotiating with them before the expiry of their contracts with their clubs in order to include them free of charge in the ranks of the Catalan club.

Barcelona had been subjected to a severe financial crisis that almost afflicted the club, and led to the Blaugrana giving up the historic scorer of the Barcelona team, Lionel Messi, for free in favor of its rival Paris Saint-Germain during the last summer transfer season.

Therefore, the Barcelona club administration is trying hard to take advantage of the free summer market for players whose contracts with their club officially expire at the end of the season.

And the press revealed that the most important players of the Barcelona lottery will be recruited for free once their contracts officially expire at the end of the current season.

In this context, the reliable Sky Sports reporter, Fabrizio Romano, explained that Barcelona included “Manchester United player Cavani – Ajax goalkeeper Onana – Azpilicueta and Chelsea player Christensen” in their plans to sign next season after the deadline.