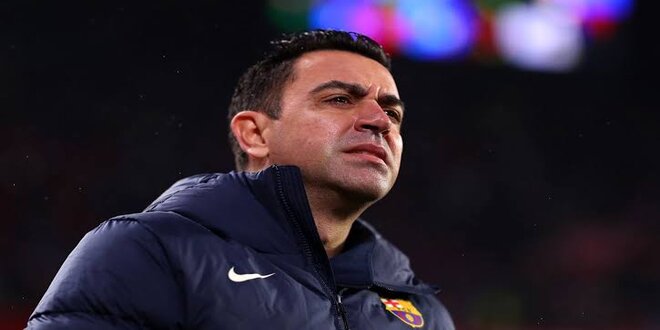 It seems that the American “Sergino Dest” trip with Barcelona has come to an end, in light of the recent rumors of his lack of conviction in what he offers.

Dest joined in the summer of 2020, and had an acceptable season under the lead of the article “Ronald Koeman”, but as he entered the second season, everyone expected the player to move to the next step with more development.

This did not happen in light of the technical volatility experienced by the Blaugrana, which eventually led to the lack of “Xavi Hernandez” conviction in him, and the desire to strengthen the right side of the defense as soon as possible.

Barcelona wants to take advantage of the capabilities of returning veteran star Dani Alves throughout the season, but in any case he needs a player who can take over the task primarily for the remainder of the season.

According to the Catalan newspaper, “Sport”, “Xavi” wants to get rid of “Dest”, and is choosing between 3 players to replace the American international.

The trio are: Ajax back Nassir Mazraoui, Monaco full back Gabriel Sidibe, and finally Chelsea captain Cesar Azpilicueta. The trio’s contract expires at the end of the current season.