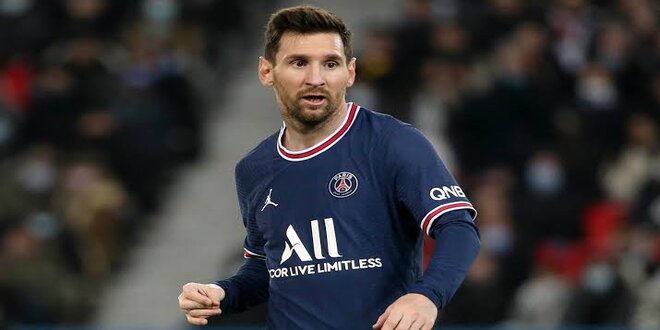 Paris Saint-Germain won the services of the legend Lionel Messi in a free transfer deal last summer from Barcelona, ​​​​which is perhaps classified as one of the most important deals in the history of football, and it seems that it has a great impact on the French club in various respects.

Messi, who has already won the Ballon d’Or seven times, has a legendary audience, assuring that his influence in Paris will not be limited to football only, but will also have economic and other advantages.

Goal takes you on a journey to reveal the benefits that Paris Saint-Germain gained from signing Messi, in addition to the usual sporting benefits.

The site confirmed that Paris Saint-Germain has so far sold nearly one million shirts for Lionel Messi.

The club’s sponsorship director, Mark Armstrong, confirmed in an interview with “Jules” that Messi’s arrival in Paris led to a record number of total shirt sales for this year, which could have risen more had it not been for the Corona virus crisis.

In this regard, Armstrong said that “Messi is a great force, from a business point of view, his influence is amazing in every respect.”

“The demand for his shirt was so great, if we could produce more, we would be able to sell more and more.”

Once Messi was confirmed to leave Barcelona and go to Paris, sponsorship offers started pouring in at the Parc des Princes, Armstrong revealed in his speech.

PSG has made a lot of money from the moment they collaborated with Messi, forging partnerships with brands like Autohero, Crypto.com, Smart Good Things, Gorillas and more.

“There was a lot of demand before, but now it’s more than ever,” Armstrong added.

“We immediately got a huge increase in offers, and even before he officially signed for Paris, we had a lot of commercial offers,” he added.

“We have really felt the impact in all areas of our work, from sponsorship, promotion and match ticket booking,” he concluded.