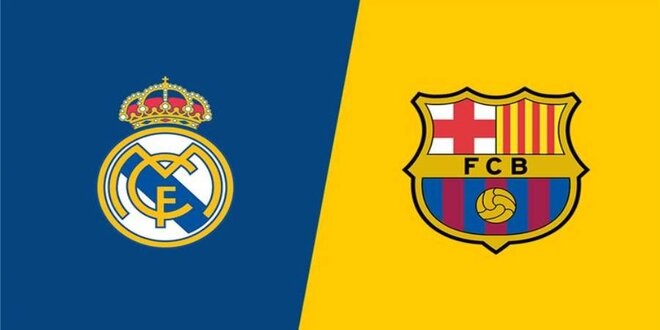 Real Madrid is expected to enter into a fierce struggle with its eternal rival Barcelona in order to win a shining Russian jewel during the upcoming winter transfers.

And the Catalan newspaper “Sport” revealed that Barcelona wants to include Arsene Zakharian, a player from the Russian team, Dinamo Moscow, as a new step from the Barca administration to support the team with many young elements.

At the same time, the same newspaper confirmed that Real Madrid was also very impressed with the capabilities of the Russian player, and would move quickly to join him before his traditional rival.

Zakharian is considered one of the young talents that awaits a brilliant future in European stadiums, because the Russian player is good at playing in more than one position, such as the playmaker, the center and the right wing.

The 18-year-old participated with his team, Dynamo Moscow, this season in 18 matches, during which he scored 4 goals and provided 7 assists.