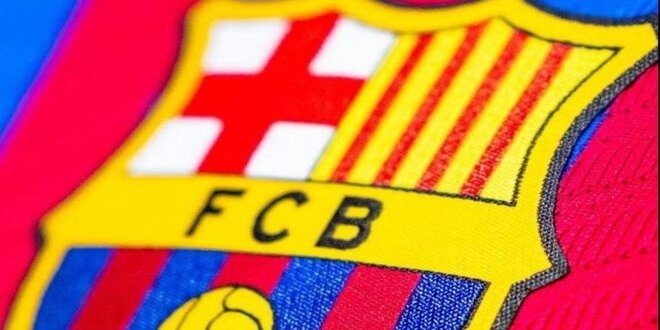 The marginalized player in Barcelona..in just 3 years, his market value decreased from 63 million pounds to 1.8 million

The 28-year-old has been afflicted with injury since arriving from Lyon in 2016 and has only appeared once in La Liga this season.

Umtiti was considered one of the best young defenders in the world when Barcelona paid him £20m six years ago.

Transfermarkt statistics support these claims, as the maximum value for Umtiti in 2018 was incredibly high.

This is the year he also won the World Cup with France, but looking back, it may have been a decision that ended his career at the top level. Umtiti suffered a knee injury during his La Liga title-winning season and knew surgery would keep him out of the World Cup.

Knowing that the favorite partnership of the defense center, Didier Deschamps, coach of the “French national team” was Umtiti and Raphael Ferrand, as the former chose not to undergo surgery.

While Umtiti earned his medal, it cost him his long-term fitness and has had knee problems ever since.

To put it all in context, he has missed 54 games with only knee injuries since September 2018.

Other minor injuries also had an effect, and Umtiti has not played more than 20 games in a season since that fateful year.

Barcelona have tried hard to get rid of the player as financial problems continue to mount.

Umtiti refused to leave in the summer that saw Lionel Messi leave for Paris Saint-Germain and tensions remain high.

He was booed during Joan Gamper’s August clash with Juventus, and was even confronted on the streets of Catalonia by angry Barcelona supporters last month.

The video clip shows fans jumping on the hood of Umtiti’s car before he comes out for the words.

“Come here,” said Umtiti, angrily. “Do you pay for the car? Why are you hanging around? Do you know what respect is?”

Patience is clearly running out, and Umtiti has reportedly refused a move to Turkish side Fenerbahce as well as four other unnamed clubs.