The opportunity has come again: Chelsea may rid Barcelona of the frustrated player
أخبار عاجلة 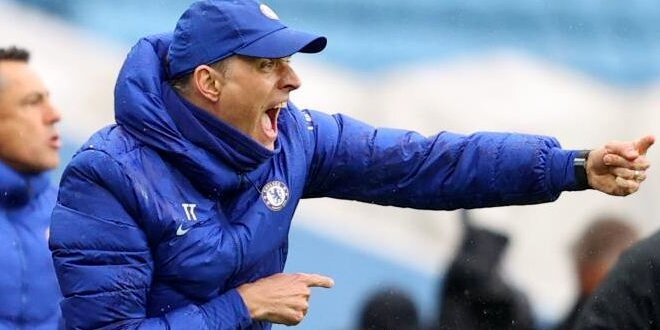 The opportunity has come again: Chelsea may rid Barcelona of the frustrated player

Barcelona may have some hope of transferring Sergino Dest during the January window.

Dest isn’t necessarily for sale, but he hasn’t impressed Xavi Hernandez since the coach’s arrival.

Xavi said Dest would have played more had it not been for the injury, but when he did he wasn’t playing well.

The American is an offensive full-back who has shown defensive weaknesses, and when he plays on the wing he is not clear enough to satisfy Xavi.

Barcelona now has more coverage on the right side, with Dani Alves scoring in La Liga after his winter arrival.

According to Sport, they can now bid on Dest as they look to increase the amount of salary available to spend on registering new hires.

The same report claims that Chelsea are looking for a deal with Dest, keen to add depth to the right.

Reyes James is impressive at Stamford Bridge, but Thomas Tuchel could cover more with Cesar Azpilicueta who is likely to leave this month or summer.

Dest is being seen as an option and Chelsea are said to be ready to pay in full this month.