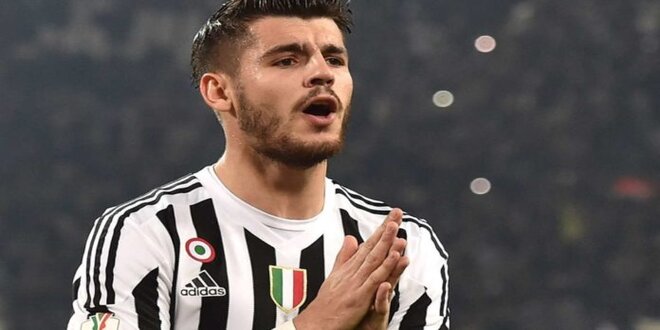 Barcelona’s management, headed by Joan Laporta, is trying these days to sign a major deal during the coming period in order to strengthen the team’s ranks.

The Catalan club is seeking to include Juventus striker Alvaro Morata, in the current winter transfer period, in order to solve the Blaugrana attack crisis.

About this, the famous Spanish journalist Javi Miguel said that Morata will be Barcelona as soon as Umtiti or Dembele leave the club, and their contract is not renewed.

Dembele’s contract with the Catalan team extends until the summer of 2022, while Umtiti’s contract continues until the next 2023 season.

It is noteworthy that the 28-year-old Spaniard Morata agreed to move to Barcelona, ​​led by coach Xavi Hernandez, the coach of the Catalan club.

Barcelona occupies the 5th place in the La Liga table, with 31 points, one point behind Atletico Madrid, who are in the semi-finals.