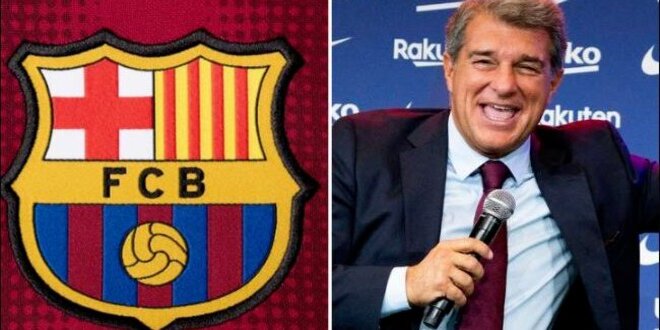 gool ‏أسبوع واحد مضت barcelona التعليقات على At Barcelona they can’t believe they got £26m for a player who appeared in three matches مغلقة 21,841 زيارة

Barcelona officials still can’t believe they got Tottenham to pay £26m for Emerson Royal in the summer.

The defender moved to Blaugrana in a “joint financial operation” with Real Betis in 2019, with the two clubs sharing the transfer fee.

He then played 79 games for the Andalusian side and impressed him to the point where Barcelona felt they needed to buy him for €9m in the summer.

Emerson secured a three-year deal, as well as a €300m deal that was included in his contract.

He was officially revealed as a Barcelona player on 2 August and played three times for the club in La Liga, before the former Atletico Mineiro player joined Tottenham on the set day of the transfer.

Barcelona have made a profit from a player who has only signed for two months technically, and the Catalan club is still unable to understand the transfer they have received, according to The Telegraph.

£25.8m was the exact amount and Emerson accused Barcelona of expelling him from the club.

He has played 18 matches in all competitions for Tottenham, including all but two Premier League matches under Antonio Conte since the Italian arrived.

However, with the former Chelsea and Inter Milan boss playing with three defenses, the same report adds that Conte is not entirely convinced that Emerson is suitable for the role of right-back.

Spurs’ top target for the job is said to be Adama Traore, and they are willing to pay £20m to bring him to north London this month.