Barcelona plans to permanently get rid of the false player 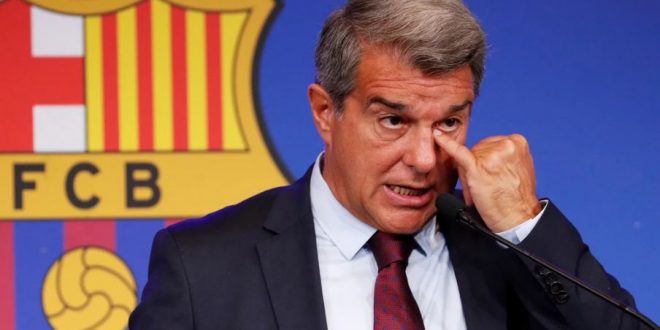 Barcelona plans to permanently get rid of the false player

Barcelona is looking forward to getting rid of the Brazilian player Philippe Coutinho, who is loaned to the English club Aston Villa.

Since the Brazilian player joined the Barcelona team in the winter transfer market of 2018, the player has not shown up well with the team, and he went out on loan in the 2020/19 season to Bayern Munich and in the current season to Aston Villa.

And the Spanish newspaper El Mundo Deportivo said that Barcelona has two options during the next summer Mercato.

The first destination is the player’s continuation with the Aston Villa team by activating the purchase clause, which is estimated at about 40 million euros.

The second destination is to accept Arsenal’s offer, which showed great interest in including the player at the end of the season, especially after the great brilliance with Aston Villa.

Barcelona will face Seville this evening in the framework of the thirtieth round of the Spanish League at exactly nine o’clock Cairo time.