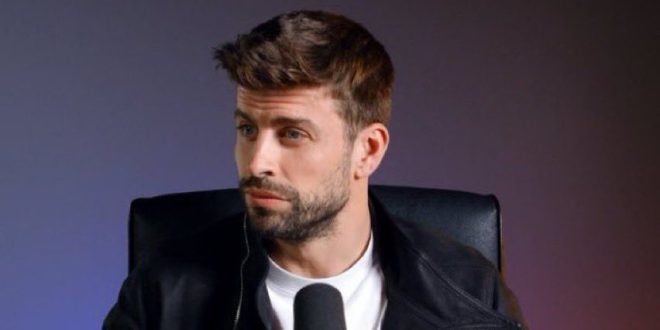 Although Luis Rubiales, president of the Spanish Football Federation, denied that the federation had paid money to the company (Cosmos), owned by Barcelona player Gerard Pique, for the establishment of the Spanish Super Cup in Saudi Arabia.

Rubiales said that the company mediated between Association and Saudi Arabia in order to hold the tournament there, and stressed that the matter was done legally and there were no problems in this regard, meaning that the company obtained money from the Saudis.

Rubiales made statements in which he said: “The administration of the Federation is clear, transparent, clean, honest and above all its presence is beneficial to Spanish football.”

He stressed: that they refused to play in Saudi Arabia, except after implementing their conditions to honor women there, as women became present in the stands with what they needed, after they lacked even a toilet in the stadium.

It did not take long for Rubiales’ statements, in which he tried to absolve Pique of the accusations leveled at him, until today, Wednesday, a new leak was revealed, of a conversation between the President of the Spanish Football Association and Barcelona player Gerard Pique.

Pique asked Rubiales during the conversation to work on including him in the ranks of the Spanish Olympic team, to participate with him in the Tokyo Olympics last summer.

“You have to do it for me, Ruby,” the Blaugrana defender told Rubiales. “I would like to play in the Olympics.”

The president of the Spanish Football Federation confirmed that the coach of the national team is the one who makes the decisions, although he would be “happy” with the participation of Pique.

“I’ve already told the coach, and he’s aware of the matter,” said Rubiales. “He also has to make decisions, and of course you know I’m happy to help with that. Of course, it has to be kept a secret. If the coach trusts and wants, it’s forward. I like you back to The first team, and the other thing, we need you more.”

This is the second leak, days after the leak of the agreement between them to play the Spanish Super Cup in Saudi Arabia.