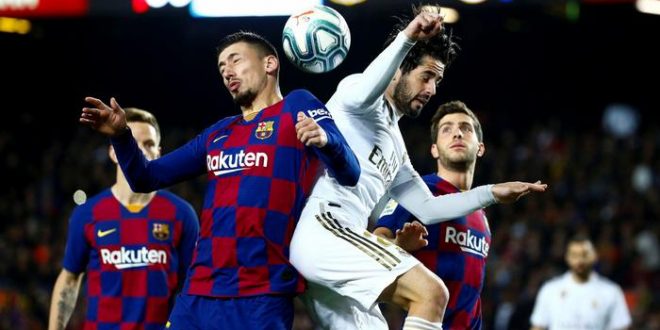 According to press reports, the two Spanish football poles, Real Madrid and rival Barcelona, ​​will enter a new challenge in order to win the services of a resounding deal from the English Premier League.

And reports announced that Dutch midfielder Donny van de Beek wants to leave the Ratford Boys Castle due to his lack of participation mainly in the matches and his departure from the accounts of the Norwegian coach Ole Solskjaer.

And the English “Sky Sports” network revealed that Real Madrid is ready to give Donny van de Beek a way out of Manchester United.
The network stated that Real Madrid was linked with the Dutch international before he moved from Ajax to Old Trafford in 2020, and now reports say that he has returned to interest in him again.

At the same time, Spanish press reports confirmed that Barcelona is considering using the services of Dutch player Van de Beek, and signing him next January, taking advantage of his lack of participation with the Red Devils, and that Barcelona is monitoring the situation of the midfielder in preparation for a contract with him if the player leaves United in the winter Mercato.

Reports indicated that Van de Beek had suffered from a lack of participation with Manchester United since joining the team last summer for 40 million pounds, which prompted the player to consider leaving Old Trafford. 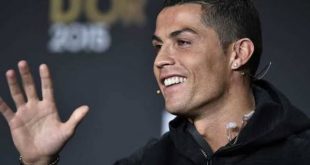 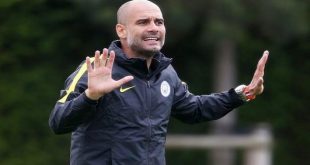 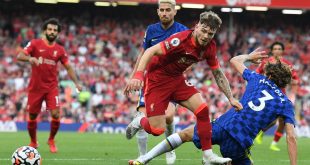