The departure of the Polish Robert Lewandowski for his current team, Bayern Munich, is very close after the player’s desire for a new experience outside the German League.

The Polish star will probably leave Bayern Munich this summer and may head to the Spanish League to wear a Barcelona shirt.

According to the British newspaper “Daily Mail”, both Chelsea and Paris Saint-Germain want to sign the 32-year-old Polish striker.

Chelsea is the closest choice to Lewandowski
The newspaper indicated that Lewandowski, on the other hand, wants to play for Barcelona, ​​but completing that deal will be a complicated matter in light of the economic situation of the Catalan club, as the Polish remains one of the most expensive players in the transfer market, and his salary is also high.

And Lewandowski’s move to Chelsea remains a real option on the table in light of the London club’s desire to get rid of its German player Timo Werner, who might offer him to Bayern Munich in a swap deal.

Thomas Tuchel is known as the top scorer in the German Bundesliga since his training in the Bundesliga and he will be very happy to receive his services despite over the 32-year barrier. 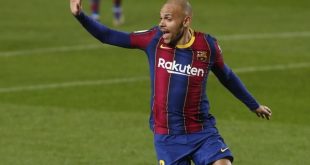 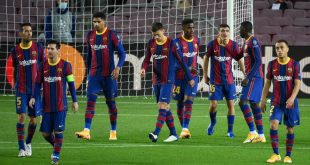