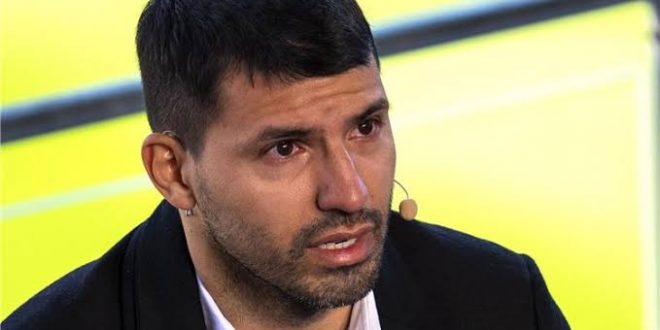 Spanish media published details of Barcelona’s dissolution of the contract of Argentine player Sergio Aguero, due to his retirement from football, due to a heart rhythm problem.

And the Catalan newspaper, Sport, announced that Aguero gave up the second year of his contract with Barcelona, ​​and received part of his salary this season only.

And she continued, “We knew that Barcelona would get a little breathing space, and more than they expected, because Aguero basically gets a much lower salary than he deserves.”

The report indicated that the termination of Aguero’s contract, allows Barcelona to register newcomer Dani Alves, who will be able to play against Real Mallorca on the second of next January.

The newspaper said that Barcelona is seeking to conclude important deals to strengthen its ranks, and for that it needs to reduce the salary ceiling, by getting rid of some players.

Barcelona was eliminated from the Champions League this season in the group stage after the humiliating defeat by Bayern Munich, with a score of 3 clean goals. It is also ranked eighth in the Spanish League with 24 points.