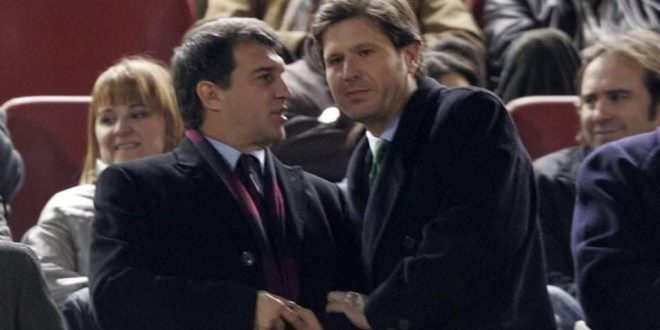 Serie A star on Barcelona’s radar

Talks continue about Barcelona and its plan for the new season to return to the podium, after the reinforcements made by the team, before the start of the summer transfer market.

According to the Spanish newspaper, Mundo Deportivo, Barcelona is seeking to sign the Italian midfielder, Lorenzo Pellegrini.

The player has a release clause in his contract worth 30 million euros, which puts him among the options that Barca’s budget can afford.

The 24-year-old’s contract expires in June, while Jose Mourinho is still undecided, as the veteran is supposed to hold on to his best star, hoping to compete for titles.