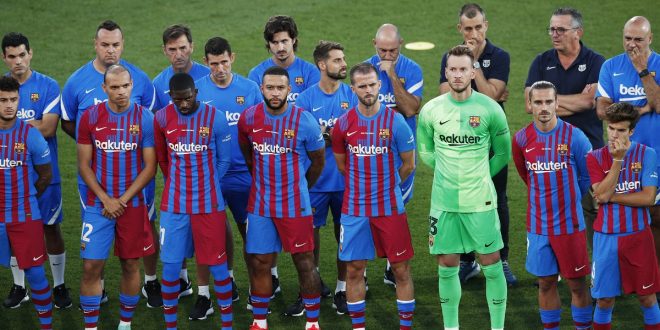 Reports confirmed that the club is ready to listen to these offers, but on the condition that they stay away from Pedri and De Jong.

And the Spanish newspaper “AS” said that De Jong and Pedri are not for sale in Barcelona, ​​​​and the Catalan club closed the door in the face of all clubs.

She confirmed that Griezmann did not want to leave Barcelona, ​​and that he had left Juventus, after linking up during the few days.

Griezmann was mocked and booed by Barcelona fans during the team’s match with Athletic Bilbao in the La Liga championship, and today, after training in Catalonia, the Catalan club’s fans launched an attack on the French striker.