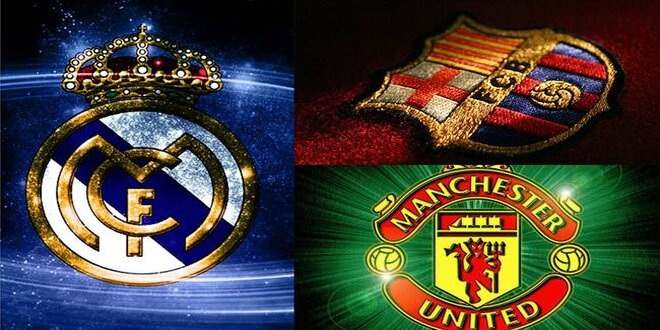 The French jewel ignites the conflict between Barcelona, Real Madrid and United

It seems that the upcoming Mercato winter season will be the most exciting among clubs due to the raging struggle between teams to kidnap talents that have become famous in the world of football in the current period.

In this context, Spanish press sources revealed that the coming period will witness a fiery competition between Real Madrid clubs, rival Barcelona and their rival Manchester United, to include the burning deal in the German League.

And according to what was published by the Spanish newspaper Mundo Deportivo, the trio, Barcelona, ​​Real Madrid and Manchester United, will enter into a firefight in order to win the services of the French jewel Kingsley Coman, the star of the Bayern Munich team.

The newspaper pointed out that the two Spanish football poles, Real Madrid and Barcelona, ​​​​express a great desire to obtain the services of the Bavarian team’s wing Coman.

The newspaper pointed out that Koeman expressed a great desire to leave the team during the upcoming winter transfer period, especially since the player’s contract ends this summer with the German giant, and there are no attempts so far on the part of the two parties to renew the contract