8 choices on the Barcelona table to strengthen the left front 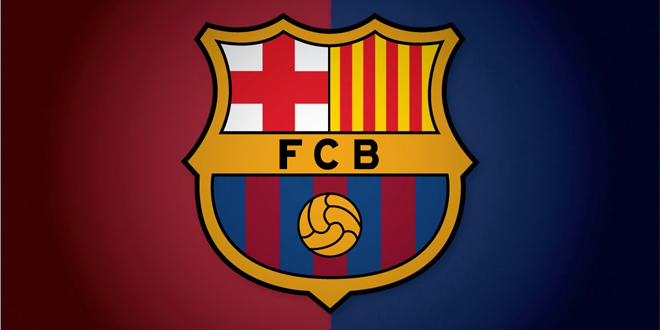 8 choices on the Barcelona table to strengthen the left front

Barcelona started planning for the future of defending the Catalan team, as it aims to sign deals of the highest level in the next summer Mercato.

Barcelona suffered a shocking defeat from Frankfurt in the European League quarter-final second leg, with three goals to two, to bid farewell to the tournament after the first leg ended with a draw with one goal for each team.

According to what the Spanish journalist (Fernando Polo) said today, Barcelona puts in front of it a list of 8 names, to contract with one of them, to strengthen the left-back position, in the summer Mercato.

The famous journalist explained that Barcelona included the Algerian Rami Ben Sabaini of Borussia Monchengladbach, the Croatian Bona Sosa of Stuttgart, and Javi Galan of Celta Vigo, to the list recently.

Basically, there are 5 names that the club is following before, they are Marcos Alonso of Chelsea, Jose Gaya of Valencia, Alex Moreno of Real Betis, Alejandro Grimaldo of Benfica, and Nicolas Tagliafico of Ajax.

Polo confirmed that the Catalan club will intensify its efforts during the coming period of the summer Mercato market in order to contract with one of these deals and strengthen the left-back position.

It is worth noting that Barcelona has contracted over the past years with more players to be in this place with Jordi Alba, but without offering them anything to intercede for them to be relied upon permanently.