Juventus makes an agreement with Barcelona.. Allegri wants him to be the first star in Turin, and Xavi took him out of his accounts 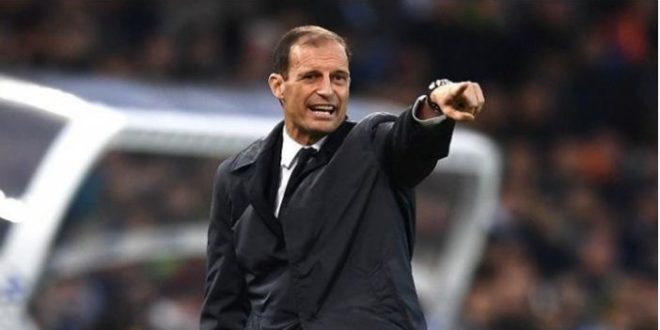 Juventus makes an agreement with Barcelona.. Allegri wants him to be the first star in Turin, and Xavi took him out of his accounts

gool barcelona التعليقات على Juventus makes an agreement with Barcelona.. Allegri wants him to be the first star in Turin, and Xavi took him out of his accounts مغلقة 74 زيارة

Juventus in Turin could become the fate of a Barcelona player whose future is up in the air. Because Memphis Depay could become one of the exits making this summer market, because it doesn’t look like it’s part of Xavi Hernandez’s plans. His role is completely secondary, and in recent months he has practically not played. Without a doubt, he is one of the footballers most accused of the arrival of the Spanish coach and the departure of Ronald Koeman.

Joan Laporta is not considering the possibility of offering him a renewal, and his contract expires in 12 months, so it is very likely that he will be sold. In addition, the Netherlands international does not intend to extend his bond, seeing as he is playing too little, and that his record could be reduced next year. In other words, the best thing for everyone is to separate their paths, after only a year of joining them.

The former Olympique Lyonnais, Manchester United and Eindhoven player is already studying his options for the future, and will choose the one that appeals to him the most. But he cannot hide that the prospect of going to Italy attracts him very much, and in fact, before landing at the Camp Nou, he could have already gone to Serie A. Be a key piece at the Allianz Arena.

Barcelona will not object to losing Memphis, as long as they receive an offer that they believe is commensurate with their market value. In this sense, it is said that they can demand compensation of between 30 and 40 million euros, a figure quite suitable for any of their suitors, among whom is “Vecchia Signora”. For now, we’ll have to wait until the end of the season.

But Depay is one of the issues Xavi must solve, although his position seems quite clear. He considers him a good alternative, an interesting motivator, however, he cannot promise him the property, and he does not play regularly. In the event that you do not agree to this, you will have to change the scene.
Paulo Dybala, the bags are packed

The Bianconeri are looking for an alternative to guarantees so they can forget about Paulo Dybala, who will leave completely free in June, when his working document expires. They did not manage to reach an agreement to renew, and everything indicates that he will go to the Premier League.

The last one to leave is Alvaro Morata, as they have not decided to activate the purchase option they agreed with Atletico Madrid.